Ambitious climate action and a resolute energy transition are already possible in Germany but the country's government has yet to prove how serious it is about putting words into action, says Andreas Kuhlmann, the head of the German Energy Agency (dena). Many important decisions will have to be made in 2019 if the current coalition still wants to achieve anything at all in climate and energy policy before the end of its term. But the German government can count on widespread public support and an economy that has started to embrace climate action as a driver for innovation if it is to re-establish itself as a leading progressive force in international climate policy, says Kuhlmann. 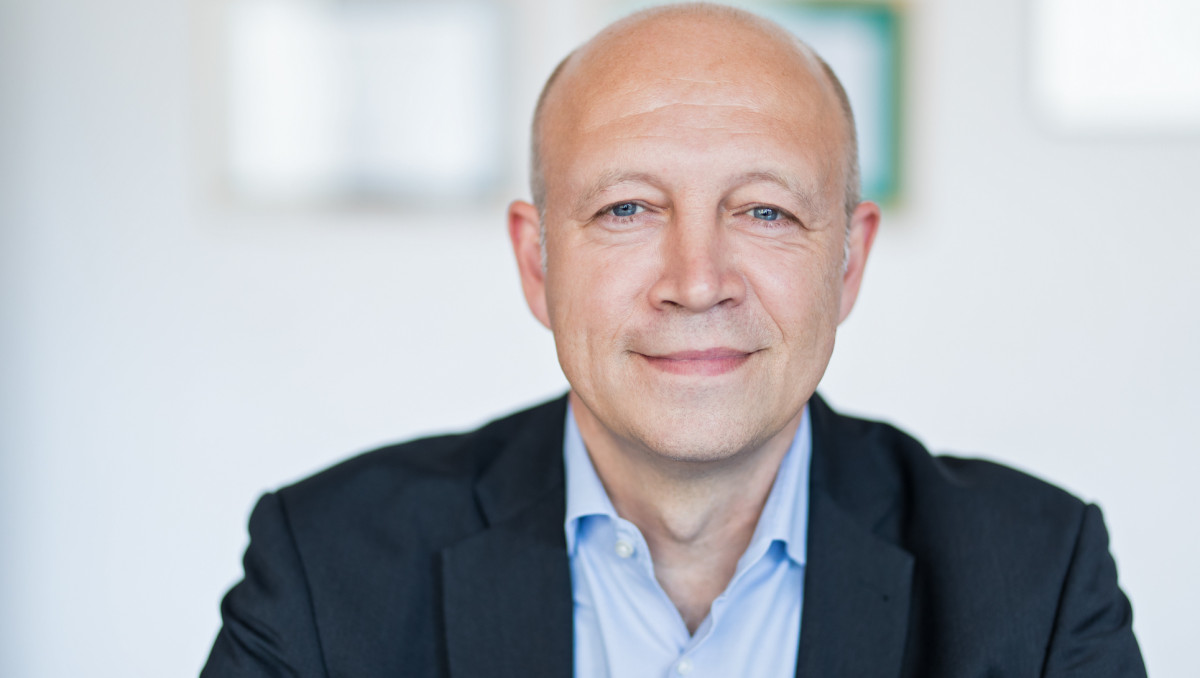 Andreas Kuhlmann: 2019 will be a year of crucial decisions in Germany’s energy and climate policy. Everything that is not initiated in that year will hardly have any chance to be implemented at all in the current legislative period. But we put a lot on our agenda in Germany. The 2030 climate targets shall be reached “in any case,” according to the coalition treaty. The “Commission on Growth, Structural Change and Employment” [coal exit commission] will present its results and other commissions [on transport and buildings] as well as the Climate Action Law will show how serious we’re going to be about it.

It’s clear that the government will have to get a lot of things done. If you want climate action, you have to make some changes – especially regarding the economic framework conditions. A reform of the taxes and levies on energy that is aimed at reducing CO2 emissions would be a step in the right direction. Taxing CO2 emissions should be a slow but reliable process. On the other hand, other taxes and levies in the energy sector would have to be reduced to avoid additional financial burdens for citizens. And there’s also room for improvement regarding energy-efficient retrofitting of buildings and waste heat.

So, there are quite a few challenges but the conditions for them being a success are there. Companies are determined, society supports it and we still have a versatile and innovative economy as well as sound analyses like the dena-pilot study on an integrated energy transition that show us which options there are to reach our goal and what the consequences will be.

The Climate Action Law is supposed to guarantee that we reach the 2030 climate targets and that we make sure to take the measures necessary for reaching it. All branches of the government intensively think about what measures could be included in the law. This starts with agriculture and ends with transport policy. Everyone tries to find the right way and that’s what is needed. Because this will be no easy task.

And what might the law look like? It will certainly have to have two separate parts. A first one that sets the targets in accordance with European law and a second one that initiates a number of programmes. One thing is certain: without additional funds and changes to the economic framework conditions we will not reach the goals. And what we have to reach is clear, too: reduce greenhouse gas emissions by 55 percent [with respect to 1990 levels] by 2030.

I’m sure the commission will deliver results and recommendations that will help us a great deal to make progress on central questions of the energy transition. But it will certainly not be able to tell us in detail how all of this can be implemented. Too many questions remain unanswered to do that. The actual work will only start once the commission has published its final report. Many now wait for clear guidance how climate action and the energy transition can continue.

Lots of analyses, arguments and proposals have been put on the table and the commission members cover a wide range of stakeholders. That’s a good thing. But what’s important is what policymakers make of it. If in the next few months we manage to make progress on topics like jobs, infrastructure, market design, supply security and the system of taxes and levies, Germany can again be perceived as a country that leads on climate action and energy transition.

We’ve seen in Katowice how difficult the situation is at the international stage. But we shouldn’t let that strip us of our courage. By causing tangible consequences, climate change has made it back on the agenda in Europe and beyond. We should take advantage of that to tackle and master the challenges ahead.