Preview2019- Coal exit should be driven by markets, is bad for energy security - RWI

A key premise for Germany to meet its climate goals is a strong CO2 price signal, says Manuel Frondel, head of the department "Environment and Resources" at the RWI-Leibniz Institute for Economic Research. Preferably, such a price signal should be implemented in an international climate agreement in which the most relevant nations agree upon the establishment of a globally uniform CO2 price, he said. A national coal exit, on the other hand, would haven an "adverse impact on energy security and economic welfare", Frondel said. 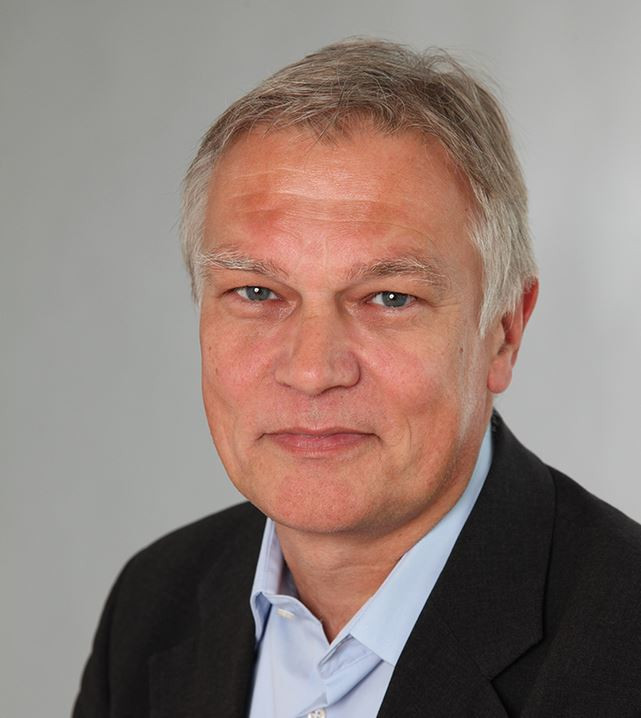 Clean Energy Wire: Which topics or events do you think will dominate Germany’s energy and climate policy in 2019?

Definitely, the phase-out of coal will be a dominant topic in Germany's energy and climate policy in 2019. Irrespective of the phase-out decision, however, Germany's climate goal for 2020 will be missed. It is simply impossible to additionally reduce Germany's annual CO2 emissions by about 100 million tonnes within the remaining period of two years. It is therefore also unclear whether Germany can reach its future climate goals.

A coal phase-out in Germany is hardly more than symbolic politics given that it will not lead to any emission reductions at the European level due to the existence of the EU Emissions Trading System (Waterbed Effect). To avoid a Waterbed Effect, the EU ETS has to still be reformed so that Germany's emission reductions due to a coal phase-out will not lead to higher emissions in other countries, for example as a consequence of electricity imports from Poland, where power production is primarily based on coal.

From an economic perspective, it would be more reasonable to leave the coal phase-out as a matter for the markets. Due to increasing prices of emission certificates, more and more coal power plants are decomissioned already. Unfortunately, I believe that a coal phase-out in Germany could be misinterpreted as a commitment to climate protection and will thus be stipulated by politicians despite its adverse impact on energy security and economic welfare.

What are your expectations of Germany’s planned Climate Action Law? What needs to be included in the law to make sure the country lives up to the  promises made in the Paris Agreement’s framework and what are the possible risks and pitfalls?

A key premise for Germany to meet its climate goals is a strong CO2 price signal. Preferably, such a price signal should be implemented in an international climate agreement in which the most relevant nations agree upon the establishment of a globally uniform CO2 price. Such a price signal could be established by each country individually, for example in form of a CO2 tax, or by a minimum price in an emissions trading scheme.