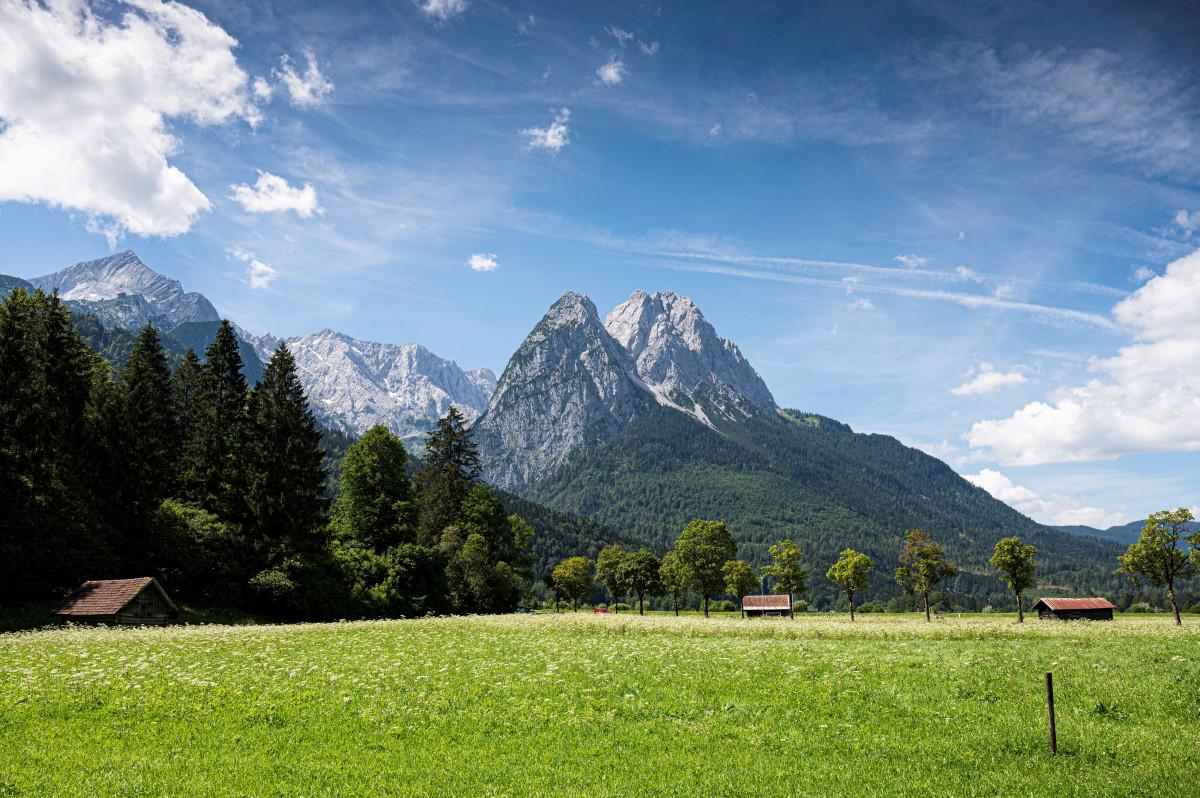 More areas in Germany are going to be designated to onshore wind energy, with state governments ways of interfering being limited by new federal rules.

German states will have to actively look for areas that can be designated for wind farm construction in order to meet government targets. The cabinet is forwarding another set of draft laws aimed at accelerating the country’s energy transition, detailing new rules for using a minimum of two percent of the country’s surface area for wind turbines and clarifying rules for species protection to parliament, where the legislation is scheduled to be passed before the summer break in July. While satisfied that the government is tackling too long planning procedures and legal hurdles for wind power, industry representatives strongly criticised the species protection rules for creating new legal uncertainties that would prolong procedures even more.

In a bid to “significantly accelerate” the expansion of renewable energies, the German government has agreed on another set of amendments to the laws on energy transition, paving the way for using two percent of the country’s surface area for onshore wind power generation and cutting down wind park planning procedure times by creating new, uniform standards for species protection.

Following reports last week that disagreement between individual ministries, in particular over species protection, was likely to delay the government’s plan to get the new legislation into parliament before the summer break, the cabinet nevertheless pushed ahead with the two proposals that are to be passed by parliament as early as this summer.

The government makes good on its promise to assign a fixed share of the country's land area to onshore wind by dividing it up between the 16 federal states. “We are taking into account wind conditions, nature and species conservation and spatial orders. It remains up to the Länder to decide how they meet their land use targets. However, we rule out any prevention planning," the ministry for economy and climate writes. 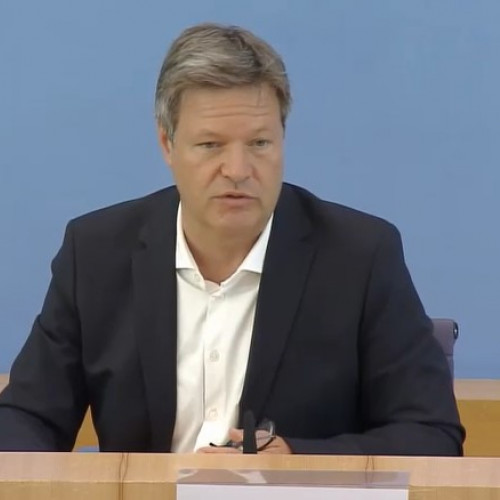 "I don't want to hide the fact that it will mean an imposition for people and states."

The target is to roughly double the capacity of onshore wind power in the country to 115 gigawatts (GW) by 2030, meaning annual capacity additions will have to reach around 10 GW as of 2025. Following a wind power expansion boom after 2013, additions to Germany’s onshore wind capacity dwindled after 2017 and only slowly picked up again in the 2020s. By 2035, all electricity generated in Germany is to come from renewable sources, mainly from wind and solar PV.

With the “onshore wind energy law”, Germany's 13 larger states have to have designated 1.4 percent of their surface area to onshore wind power by 2026; by 2032 they have to reach their respective target of 1.8-2.2 percent. The states must do their own planning, guided by a set of uniform rules and modelling issued by the federal government but can stick to individual distance rules if this doesn’t interfere with reaching the percentage target. If, however, they do not manage to assign enough space to wind turbines, wind power investors would be automatically allowed to build new turbines in areas previously unavailable due to the distance rules. The country's three city states, Berlin, Hamburg and Bremen, must use 0.5 percent of their area for wind power. Depending on their wind conditions and the size of their nature protection areas, certain states will only have to reach slightly less than the two-percent share, while others must achieve slightly more. States can make deals among each other to fulfil their obligations.

The new rules will ensure that the expansion of wind power in the country is getting back on track, economy and climate minister Robert Habeck said in Berlin. “But I don't want to hide the fact that it will mean an imposition for people and states,” he said, adding that he was prepared for having many debates and conflicts. While taking worries and fears about the wind power expansion seriously, Habeck said these wouldn’t make the government incapable to act.

To prevent wide-ranging species protection rules from stopping new wind power development, the government proposes protection zones for endangered species and uniform federal standards will be set for species protection assessments. Landscape conservation areas can be included in the search for wind installations in the future in the new Federal Nature Conservation Act..

Kerstin Andreae, Chairwoman of energy industry association BDEW said: "We need an enormous expansion of onshore wind energy in order to become independent of fossil fuels in the medium and long term and to achieve the climate targets. It is good that the German government finally wants to remove the central obstacles and now accelerate the planning processes.” She said that in particular, the general classification of wind energy as an "overriding public interest" that serves "public safety" in the Federal Nature Conservation Act is an important step.

Ingbert Liebing, managing director of energy utility association VKU, said that the government is moving in the right direction with the two percent land allocation, but that the changes to the nature conservation act “will in no way contribute to accelerating the expansion of wind energy.” “The legal logic and methodology should focus on the population of a species and not on the individual specimen. This also corresponds to current recommendations of the European Commission,” he said.

Greenpeace Germany commented that the new rules failed to create strongly protected areas that are “completely and very largely excluded from human use,” calling on the government to flank the expansion of renewables with subjecting 15 percent of Germany’s forests and marine areas, respectively, to strict protection.

On 6 July, the cabinet will present the next set of rules, focusing on further infrastructure planning acceleration rules. These include the elimination of duplicate checks in the preparation of plans and closer dovetailing of spatial planning and approval procedures to shorten planning periods. This will be followed by a digitalisation push in planning and citizen participation, the ministry said.

The legislation presented today will now be transferred to parliament which is likely to make changes and where input from stakeholders can still be taken into account. If all goes smoothly, parliament could pass the new laws within four weeks before the parliament's summer recess, minister Habeck said.

The federal coalition government of Social Democrats (SPD), Green Party and Free Democrats (FDP) pledged when it took over in late 2021 to accelerate renewables growth, the hydrogen ramp-up, the decarbonisation of the heating and transport systems and also power grid expansion. By the end of 2022, all the necessary legal changes that are part of this “climate emergency programme” are to be enacted so that the following three years would start to show how these make a “physical” difference that the government can be measured against, the climate and economy minister said earlier this month.