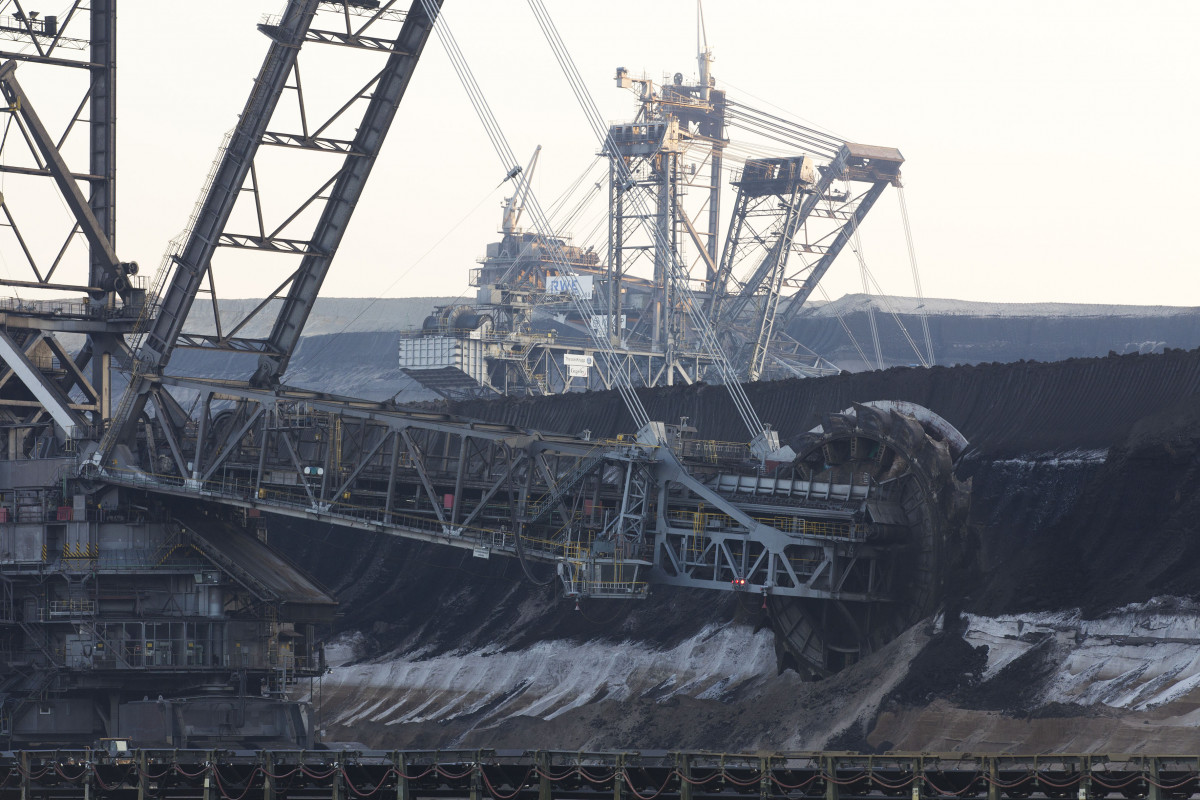 RWE is to receive 2.6 billion euros in compensation for its lignite operations. Photo: RWE AG.

The European Commission has expressed doubts that Germany's planned compensation payments to operators of lignite-fired power plants in the context of the country's coal phase-out are in line with EU state aid rules, and opened an in-depth investigation. The surprisingly sharp choice of words in the Commission’s announcement points to “tough negotiations” ahead, said researcher Felix Matthes of the Institute for Applied Ecology (Öko-Institut). Legal experts cautioned that the probe was to be expected and should not be overestimated simply because of the language used. NGOs welcomed the Commission’s move and said the compensation payments of more than 4 billion euros to RWE and LEAG are too high.

The European Commission has opened an in-depth probe into German plans to pay lignite (brown coal) operators RWE and LEAG 4.35 billion euros in compensation for the planned decommissioning of coal-fired power stations, expressing doubts that these are in line with EU state aid rules. A surprisingly sharp choice of words in the announcement prompted German experts to expect tough negotiations between the government and the Commission in the months ahead. The EU Commissioner for competition, Margrethe Vestager, had said the Commission is uncertain whether state payments to coal companies are kept to "minimum necessary" and would have to open the investigation in a bid to "safeguard competition" principles in the bloc.  The statement said the EU has "doubts concerning the proportionality of the compensation payments" and would use the probe to "determine whether [...] initial concerns are confirmed."

Felix Matthes, research coordinator for energy and climate policy at the Institute for Applied Ecology (Öko-Institut), told Tagesspiegel Background that "the statements and especially the use of the words 'doubts' and 'concerns' are quite surprising." It would indicate "tough negotiations with the federal government on the approval" lie ahead, Matthes said.

However, legal experts said the Commission’s note should not overestimated. “It is not an indication of the outcome,” Thorsten Müller, chairman of the Stiftung Umweltenergierecht, told Tagesspiegel. Whether or not, and by how much the compensation payments would have to be reduced would be a matter of political negotiations, he added.

Germany has decided to exit coal by 2038 at the very latest and the government agreed to pay plant and mine operators compensation. Hard coal payments are decided in auctions, but lignite compensation was decided in negotiations with operators. The amount of 4.35 billion euros was widely criticised.

The Commission argues that compensating operators for foregone profits reaching very far into the future might not correspond to the minimum required. It questions whether the fuel and CO2 prices used to calculate the foregone profits are accurate, and has doubts concerning the scenarios for a renaturation of mining areas. CO2 allowance prices have risen significantly since the compensation was set, making lignite-fired power plants less profitable.

In November 2020, the European Commission found that the competitive tender mechanism introduced by Germany to compensate hard coal-fired power plants, as well as small lignite-fired power plants (below 150 MW) for phasing out earlier than foreseen, promotes European Union climate objectives and is in line with state aid rules.

Green MP Oliver Krischer welcomed the EU’s investigation. “With billions in taxpayer money for worthless coal power plants, [economy minister Peter] Altmaier, [finance minister Olaf] Scholz and [North Rhine-Westphalia state premier Armin] Laschet have turned the coal phase-out into a money machine for RWE and LEAG.” The money must be spent on climate action, not put into the coffers of companies.

A spokeswoman for RWE told Tagesspiegel Background that the company had expected the review, but that it would not comment on the details of the ongoing proceedings. However, "we do not assume that there is any interest in questioning the lignite phase-out as a whole.” The economy ministry said that the procedural step is common, at least "in complex matters".

Greenpeace Germany’s Karsten Smid said the Commission’s doubts are “justified.” The German government should not overpay operators for a coal exit that is overdue in regards to climate policy."