German climate and energy policy must urgently become more proactive in 2019 to increase companies’ planning and investment security, says Mario Ohoven, president of the German Association of Small and Medium-sized Businesses (BVMW). Setting sights on measures needed to achieve 2030 climate targets will be next year’s core issue, he says, but also voices scepticism that this will succeed given recent government inaction. The current insecurity about where the Energiewende is headed is “a heavy burden” on small and medium-sized enterprises (SMEs), Ohoven adds. 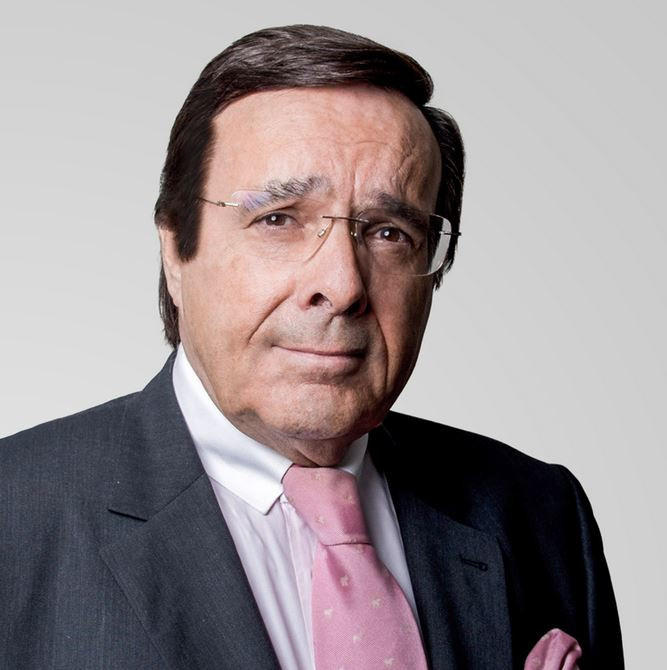 Clean Energy Wire: Which topics or events do you think will dominate Germany’s energy and climate policy in 2019?

Mario Ohoven: The core issue of 2019 will be the question of how we can achieve the national 2030 climate targets, and which measures need to be taken in order to do so. At the moment, however, the grand coalition is not providing any impetus to seriously tackle the energy transition and climate protection. The government lacks a concept as to how it intends to shape a decentralised holistic energy transition in the coming years. Even the recent undisputed legal changes were first delayed by the government for months and then rushed through parliament.

What are your expectations of Germany’s planned Climate Action Law?

The results of the three commissions on buildings, transport and especially the coal commission will have a large influence on the public debate on the energy transition and climate protection. It seems doubtful that the government will manage a great leap forward with the Climate Action Law. Nevertheless, the Climate Action Law is urgently needed to increase companies’ planning and investment security. The current insecurity about the development of the energy transition in the coming years is a heavy burden on companies.

The Commission on Growth, Structural Change and Employment is exemplary for the government’s work. First, the commission’s launch was delayed for months, then it was meant to present its final report within the few remaining months of the year. At the same time, the commission grew to 31 members and four leaders, with the participation of four ministries. Small and medium-sized companies, the backbone of regional economic structures and an engine of the Energiewende, are not sufficiently involved. That simply can’t work.

Germany has gambled away its lead in climate protection and will not even reach the 2020 European climate targets – in contrast to many other EU states. The government must act urgently, create planning security for companies and address reforms like a readjustment of taxes, levies and fees on electricity. Lowering the power tax in Germany to the European minimum level would be a first important step.