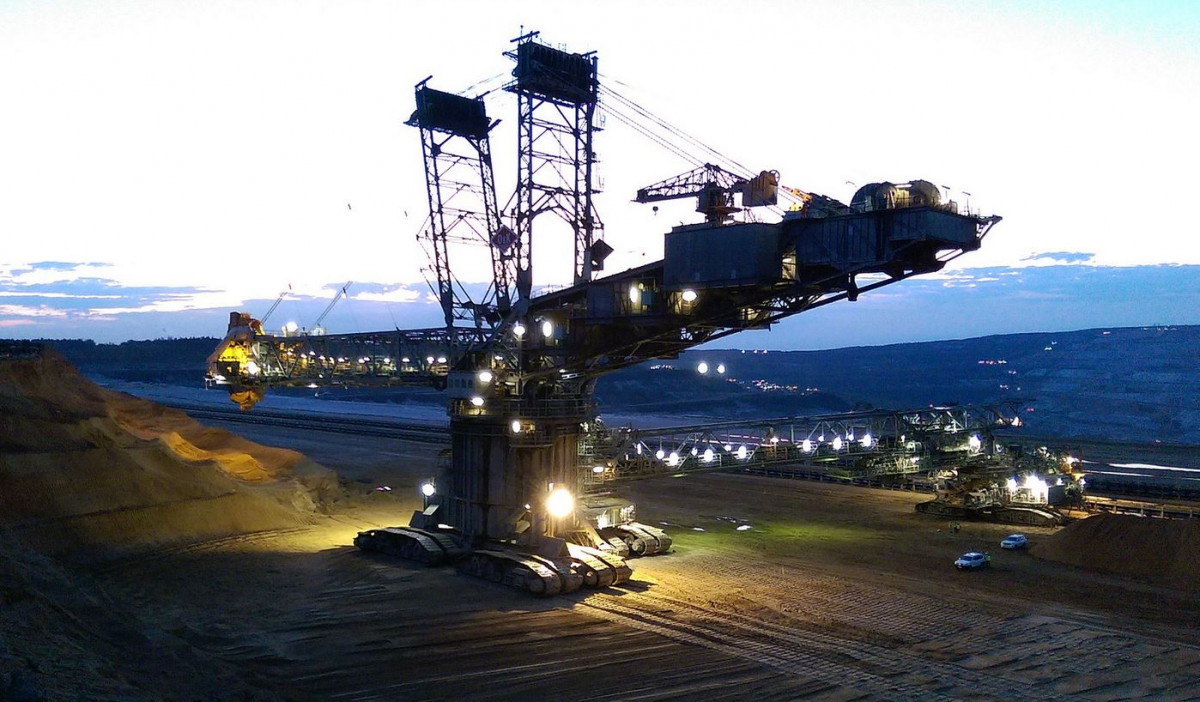 Germany’s detailed coal exit path and the end-date to coal-fired power generation remain unknown only days before a highly anticipated phase-out proposal is due to be published. A leaked draft of the final report of the country’s coal commission seen by the Clean Energy Wire suggests agreements on compensation for coal plant operators, support for affected mining regions, and measures to shield consumers from rising power prices. The draft also refers to Germany’s 2030 emission reduction targets for the energy sector as a guideline for the exit in accordance with its mandate. But the most pressing details from a climate perspective still need to be thrashed out during a marathon session scheduled for Friday 25 January: How many coal-fired power plants will go offline in the near future, and when will the last one be switched off?

The exact path Germany should take to exit coal remains the final issue to be settled by the so-called coal commission. The commission in charge of suggesting how the world’s fourth largest economy can be weaned off the climate-damaging fossil fuel has agreed on most aspects of the phase-out and a wide range of detailed measures to support affected regions, employees and companies, leaving the crucial timetable to be decided in a final step, according to a draft of the task force’s final report.

The draft document runs to 133 pages, and contains only five pages where details still need to be settled - but these concern a plan for coal power plant closures. Passages detailing the exit path are still littered with empty brackets “[XX]” that need to be filled with dates and coal power plant capacities following the final round of negotiations. The draft also doesn’t specify whether the embattled Hambach Forest, which has become a symbol for anti-coal activism in Germany and beyond, will be preserved.

Germany’s coal exit commission was set up to find economic prospects for coal workers and regions before spelling out measures to reduce carbon emissions in line with Germany's climate targets, and naming an end date for coal-fired power production, the most prominent blemish on the former climate action pioneer’s emissions record. This order is reflected in its official title: “Commission on Growth, Structural Change and Employment.”

Officially, the commission’s last meeting will take place on 1 February. But the task force hopes to wrap up negotiations on Friday 25 January, so a safety buffer remains in case a compromise can’t be reached by that date, sources close to the commission told the Clean Energy Wire.

The coal commission’s proposal is not legally binding, but since the task force is backed by a large majority in parliament, the government is widely expected to follow its recommendations.

Initial speed is key for climate

From a climate policy perspective, the key issue is how many power stations Germany will switch off in the short term, because this will have the largest impact on the country’s total emissions over time compared to other measures. Seven of Europe’s ten most CO2-intensive power plants are located in Germany (see table). Shutting these down early would save a lot of cumulated emissions over the years.

Germany has set the target of reducing emissions in the energy sector by more than 60 percent by 2030, compared to 1990 levels. According to most experts, this objective can only be reached if at least half of the country’s coal power capacity is offline by then.

While environmental NGOs would like 10 gigawatts (GW) of generation capacity taken offline by 2022, utilities and industry see a limit of 5 to 7 GW, equivalent to around 5 to 7 large power plants. Chancellor Angela Merkel’s conservatives had agreed to shut down 7 GW of coal power capacity in the short term during coalition talks with the pro-business Free Democrats (FDP) and the Green Party. These talks eventually collapsed.

Opponents of a rapid initial phase-out, such as energy-intensive industries and the coal mining union IG BCE, warn that it would push up power prices and endanger supply security given that Germany is phasing out nuclear power at the same time – the last nuclear plant is due to be shut down at the end of 2022.

A leaked November draft of the commission’s report said coal plants with a capacity of 5 GW should be taken offline by 2022, mainly lignite plants in the Rhenish district in the west of the country, according to a much-cited report by Spiegel magazine. Eastern German plants will only be closed after 2030, the article said.

One oft-heard criticism of the whole approach has been that coal plant closures in Germany just lead to higher emissions elsewhere under the European Emissions Trading System (ETS). However, the commission suggests in the latest draft that Germany uses the new rules of the ETS taking effect in 2021 to delete a corresponding number of certificates, pointing out that a purchase of certificates was already possible. The entire phase-out is to be reviewed again in 2023, 2026 and 2029 with a view to security of supply, prices, climate protection and structural change. 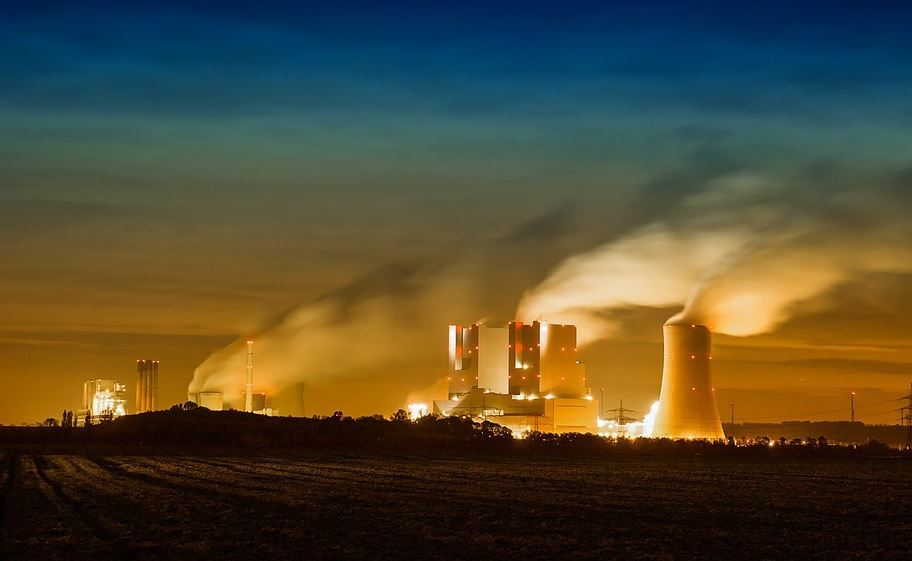 The final phase-out date is considered largely symbolic by many experts, but will surely receive a great deal of media attention. It remains open whether the final document will contain a final exit date at all, because the draft says a target corridor of several years is an alternative possibility.

According to the Spiegel report from November, a majority of the commission members support a proposal to complete the phase-out by 2035, when the remaining plants could be transferred to a security standby reserve until 2038 or 2039.

But environmental NGOs represented in the commission still insist on an earlier date. Greenpeace rejected a proposal by energy minister Peter Altmaier to review Germany's forthcoming coal exit strategy by 2030 to ensure power supply security, arguing that the exit has to be “completed, not reviewed” by that date to comply with Germany’s climate targets. Altmaier said at a conference earlier this week that Germany could not end coal as quickly as France or Finland, where older nuclear plants will keep running and new ones are being built. “By 2030, we’ll certainly still have about half of today’s capacity,” Altmaier said.

The exit timeframe currently envisaged already represents a significant shift. As little as two years ago, German policymakers said a coal exit was highly unlikely before the 2040s.

The new financial pledges by the government to support mining regions have made many media commentators worry about ballooning exit costs. In the absence of average taxpayer advocates, interest groups present in the commission (coal regions, environmentalists and plant operators) have unwittingly formed an alliance in favour of generous compensation payments, according to commentators.

In addition to structural funds worth many billions of euros, plant operators will receive compensation payments for early plant shutdowns. “The commission assumes that in the negotiations with the operators of lignite-fired power plants the entire planning period up to 2030 will be settled by mutual agreement,” says the draft text. The funds – which are to decline with the age of the power plants – should be made available from the state budget.