Business & Jobs
Germany must ensure a "just Energiewende" by making sure the project remains affordable for all and provides high quality jobs, according to the 6 million-member trade union group DGB. The unions back Germany’s climate targets, but also warn that new technologies must be ready before old ones are scrapped.

At its annual congress this week, the German Trade Union Association (DGB) presented a policy paper calling for justice in the country’s energy transition.

The DGB is the umbrella group for eight of Germany’s largest trade unions, with nearly 6 million members in total, including vocal critics of current energy transition policies such as coal mining union IG BCE.

In the document, the DGB reiterated its support for the goals of the Paris Agreement, as well as German and EU climate targets, in contrast to reports ahead of the congress that it might reposition itself on climate policy, backing away from its commitment to domestic targets.

Still, Greenpeace’s Christoph von Lieven criticised what he sees as the DBG’s half-hearted approach, saying trade unions carried much of the blame for stalling a German coal exit, “even though renewable energy and clean mobility provide more jobs than fossil energies.” 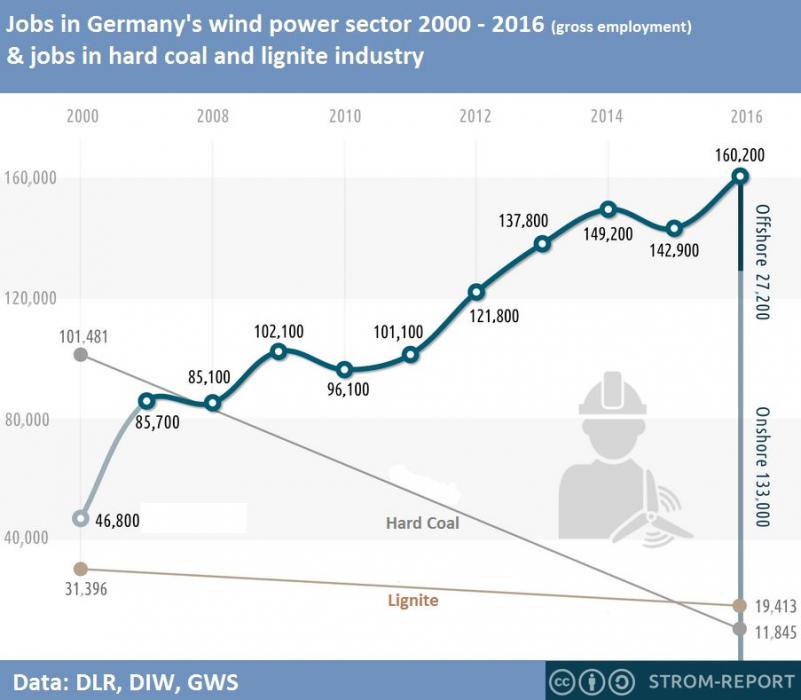 Axing surcharges and the power tax

In the 13-page document, the DGB says a “just transition” means Germany’s Energiewende – the shift away from fossil and nuclear energy to a system almost entirely run on renewables – must remain affordable for all.

In the long run, the DGB says the transition should be financed through taxes, rather than the current system of fees – such as the renewables surcharge – on power bills. It also calls on the government to abolish the electricity tax to encourage sectors such as heating and transport to switch to green power.  (See a CLEW Factsheet on integrated energy systems, i.e. sector coupling here).

The paper also sets out targets and policy suggestions for all economic sectors. 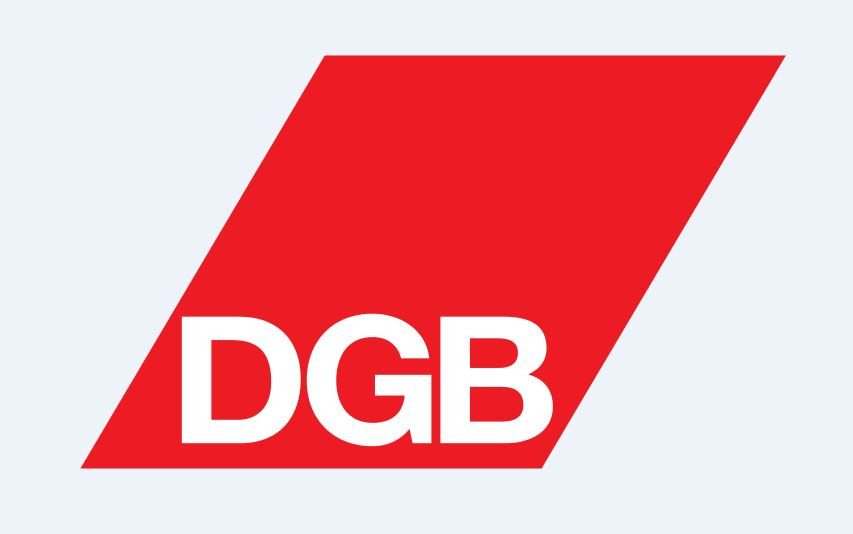 The DGB calls for an “integrated mobility concept” that incorporates all types of transport and vehicle sharing. Public investment should be directed to rail, waterways and public transport.

The trade unions criticise the current taxes on rail travel, arguing it distorts the market to the disadvantage of one of the most sustainable and low-carbon forms of transport available.

But the DGB, which represents thousands of employees in the car industry, also criticises government plans for a shift away from combustion engines. “A comprehensive overhaul of the transport system is not going to succeed if it just regulates CO2 emissions from car engines and focuses on market forces,” the document says.

The unions say that in its current state, the electricity grid won’t be able to support the planned switch to electric mobility, and that battery production uses “enormous amounts of energy and critical raw materials”.  The European Commission’s proposal for a 30 percent quota for e-cars by 2030 would endanger tens of thousands of German jobs, they add. A “just transition” in the transport sector implies preserving the entire value chain for car manufacturing in Germany, the DGB says, opposing low-cost strategies and outsourcing abroad.

The DGB paper also calls for: