“There’s no way around a coal exit law” 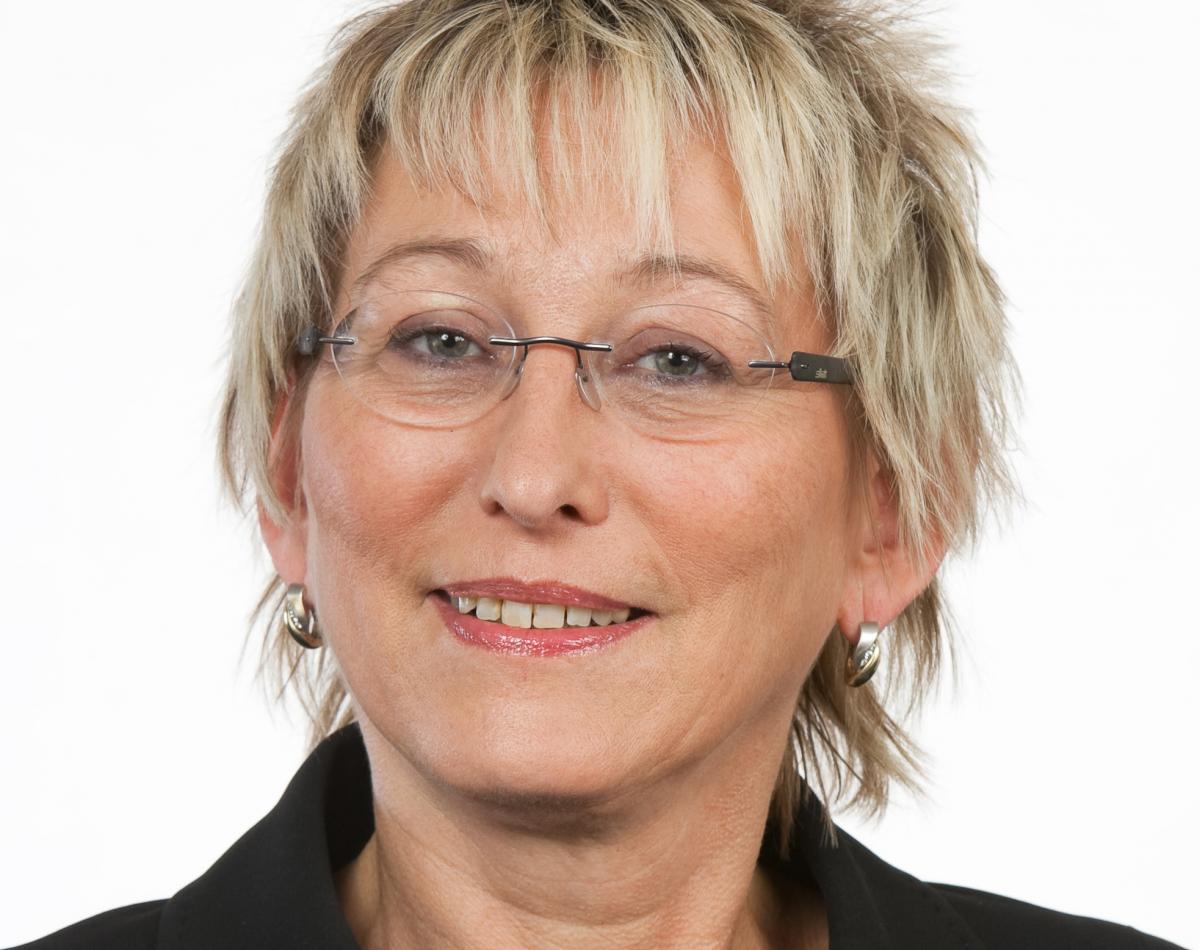 Clean Energy Wire: Ms Bulling-Schröter, could you please evaluate the current federal government’s energy and climate policy? What are key points of criticism and what are the Left Party’s demands? What has to change during the next legislative period?

Eva Bulling-Schröter: It’s a slap in the face of the grand coalition [of CDU, CSU and SPD] that it is already clear that Germany will miss its 2020 climate targets. The grand coalition delayed the socio-economic transition, has put the brakes on the coal exit and limited the expansion of renewable energy at the same time. It acts according to the will of the fossil energy companies and protects the car industry, which is responsible for a serious emissions scandal, and it threatens to miss the writing on the wall regarding the ecological transition. All this must change during the next legislative period.
There’s no way around a coal exit law, as the power sector’s carbon footprint has barely improved despite the growth of renewables, because coal continues to be used for power production, unhindered. By 2035 at the latest, the last coal power plant must be taken off line, and the oldest must be decommissioned before 2020. But structural change in the open pit mining regions must not happen at the expense of the employees – that’s why the Left Party demands the introduction of a fund for structural change of at least 250 million euros annually, for the social protection of miners and the creation of new jobs.

CLEW:  The Left Party calls for a “socio-ecological transition”. What does that mean?

EBS: The ecological transition of our energy supply, mobility and food production is very important for reasons of climate protection, but also fairness. It’s the most important transformational project of our time. We, the Left Party, want to set binding climate targets in a climate protection law. This transition is not only an obligation, but also offers great opportunity, because it creates many jobs in a future-oriented sector. The government must make sure everything is done in a socially fair way, by making energy affordable and creating good jobs in the renewables sector. Germany’s task is to lead by example, to ensure technological leaps, and positively influence other countries, and thus show that a socio-ecological transition can be achieved.

CLEW: What is your opinion of Germany’s Climate Action Plan 2050? Is it ambitious enough? What must happen with the plan during the next legislative period?

EBS: Originally, the government wanted to use the Climate Action Plan 2050 to introduce milestones that define a strategy and structure to make the industrial country of Germany “nearly climate-neutral” by mid-century. At the start, there was a good draft by the federal environment ministry. This was torn to pieces beyond recognition during the co-ordination between ministries towards the end of the year. In the end, only a skeleton of the original version was agreed on. That’s why the Climate Action Plan 2050 must become a real plan in the future. It must become more concrete. We need interim goals and concrete numbers for the sectoral targets. In our opinion, the plan must be the blueprint for a climate protection law that is much more binding.

CLEW: The last reform of the Renewable Energies Act (EEG) introduced auctions for renewables support and limited the expansion of renewables, among other things. A good reform?

EBS: No. The auctions introduced a rigid volume cap that is far too low. Additionally, the experiences of other countries show that it is always the industry’s big players that prevail in auctions, resulting in a market concentration that harms citizens’ energy. The first auction results seem to indicate the contrary – that citizens’ energy projects were very successful. But we don’t know if it’s actually citizens’ energy. At the same time, auctions push down the price enormously, which benefits power customers. But we must make sure that there’s no price-dumping at the expense of good work in the renewables industry. Standard wages should be a prerequisite for access to auctions.

CLEW: The German energy tax and levies system is being widely criticised. The Free Democratic Party, for instance, calls for the EEG-surcharge and the electricity tax to be abolished. It says renewable energy can compete in the market without support. What do you think of the current system of taxes and levies on energy?

EBS: The call to abolish the EEG-surcharge comes directly from the coal industry’s wish list. Anyone supporting that demand is fighting against the Energiewende. It is wrong to say renewables can manage without support. That an EnBW offshore project currently waives support is not representative for the energy transition. At the moment, there is no reason to get rid of the EEG-surcharge regime. However, we think it’s right to take the burden off the shoulders of electricity consumers, especially private households and the middle class. Our proposals: significantly reducing the power tax, introducing electricity oversight, reducing industry rebates and introducing an Energiewende fund. With the Left Party’s measures, a four-person household would save an average of 233 euros a year.

CLEW: US President Donald Trump has decided to pull his country out of the Paris Agreement. As current president of the G20, how should Germany respond?

EBS: Chancellor Angela Merkel is now pointing the finger at climate denier Donald Trump. The bad boy of climate policy comes in handy for Merkel during the mega election year 2017. She will use the summit in Hamburg to portray herself as the climate chancellor on the G20 stage. Unfortunately, that has nothing to do with reality, because Merkel has done more to block climate-friendly policy than to support it. We will soon be able to mark the result in our calendars: Spectacularly missing the 2020-climate target. A future federal government should clearly realign, and actively engage in, climate policy – with a climate protection law that includes the coal exit.